MUJI was created in 1980 in Japan as the antithesis of consumerist society. It was an age when the tenets of capitalism were overemphasized in Japan and objects were disconnected from their true nature in order to make a sale. As an endeavor innately critical of this mindset, MUJI is a concept conceived from combining a “no-brand” approach with the values of “quality goods.”

Ikko Tanaka, one of the originators of MUJI, was a leading graphic designer in Japan during the 20th century. As the art director, he conveyed the MUJI concept in posters until he passed away in 2002. Kenya Hara, who took over as art director, continues to visually communicate this corporate philosophy.

Please click here to purchase your Free ticket from Eventbrite. 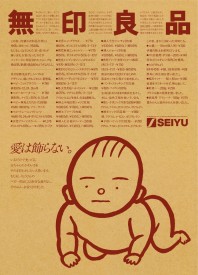 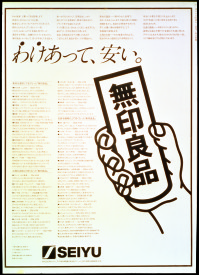